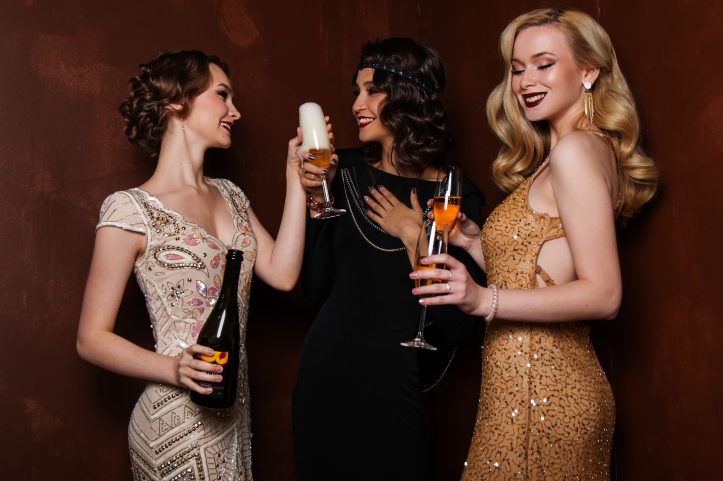 Enter the lives of the three fabulously unique Walden step-sisters. They reside in the hills of the exclusive gated Lincolnwood community. Their Chateau Walden is named after their great-grandfather Bartholomew Walden who stuck it rich during the birth of the railroad industry.  The Chateau Walden is equipped with the long time butler Dominic, a job half done maid named Patsy and a young ambitious live-in chef Jackson. The three step-sisters and the butler are currently the owners of the chateau. The Walden step-sisters unknowingly love each other and have been spending all of their days together.

Sadly, there are times when they strongly dislike each other. The time spent is not always well. There are loads of hugs, jealousies, well wishes, back stabbings, parties and accidents. There is rarely a dull moment in a home full of enviable amenities. Each sister tries to outshine the others in hopes of keeping a portion of the limited spotlight. 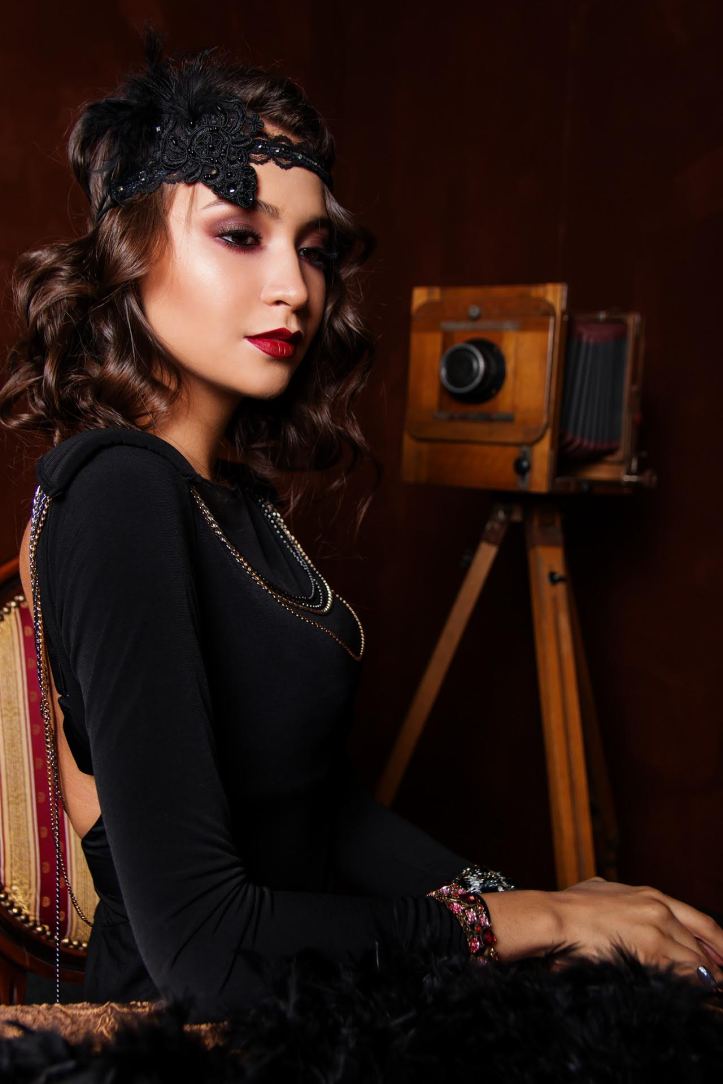 Claudia, is the oldest born daughter, who naturally believes that she is the leader and the rightful heir to their grandfather’s fortune. She was always the most popular in school out of the three and the most adored by their father Rupert Walden. She visited her father and grandfather in the hospital after the train wreck more than her two step-sisters combined.  She is without a doubt the most mature out of the three.

Liz, the middle daughter loves to indulge in mischief with the house staff. She is known for plotting against her two step-sisters and causing occasional “accidents.” She believes that if she makes the other two uncomfortable enough, they will eventually have someone pack their things and go. 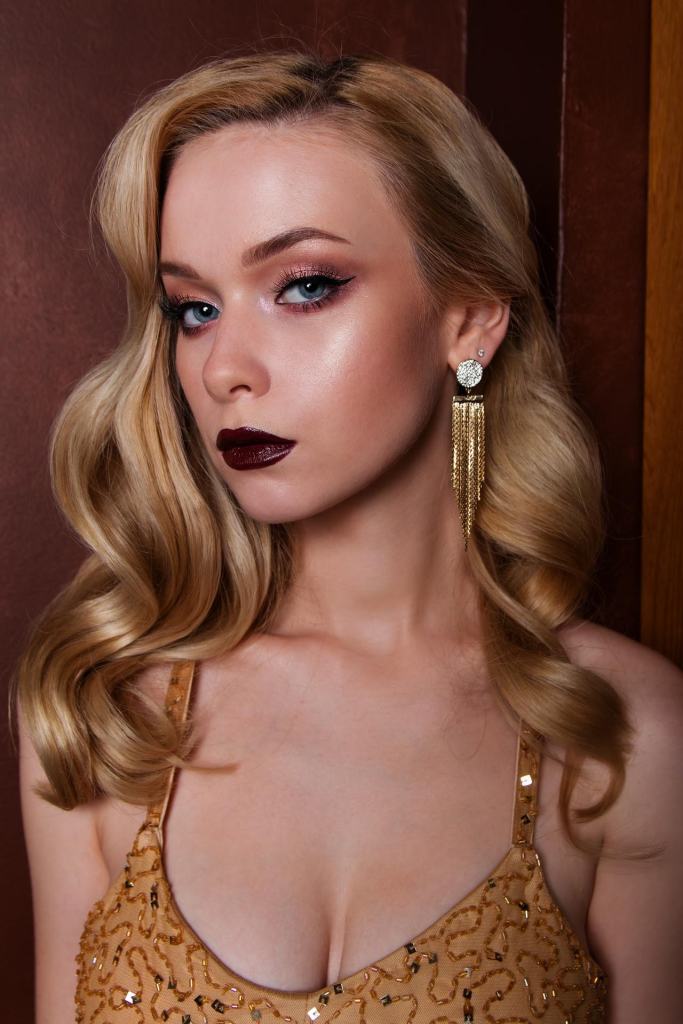 Scarlet, the youngest step-sister is working at an advantage since she spends most of her time away from her sisters. She prefers to busy herself with various internet activities. She loves to taking selfies and making short self-promoting videos. She is extremely resourceful but generally not helpful unless it helps her. Her ability to keep herself easily entertained will most likely help her win the inheritance, that she doesn’t plan on sharing.

It turns out that Dominic the butler, helped the grandfather write his last will and testament. Everything that he owned will be given to only one of the three granddaughters in the end. But which one? He didn’t agree with how his son Rupert lived his life, especially since he had three daughters by three different women. If Rupert had lived longer he still wouldn’t have been entitled to anything. So one of the granddaughters will inherit approximately eighty million dollars plus any other assets or general items that belong to the estate.

Dominic thought that the last clause in the will was truly delicious. The grandfather loved the Walden Chateau and it’s workers, so the next owner had to love it and them as well. After his death the first granddaughter to decide to leave the Chateau would get nothing at all. The second one to leave would get a check for one thousand five hundred dollars to be used as she pleased. The granddaughter to live in the Chateau for the longest amount of time without leaving would get all that was left, the Chateau, the cars, the jewels and the money. This information was unclear to the step-sisters, so Dominic spelled it out for them. The downpour of wealth would come with a high cost. After speaking with the lawyers, they understood that not leaving the Chateau meant not leaving the property at all, for any reason. No walks for them on the sidewalk outside with small dogs, no trips to the emergency room, no attending mass, no jogs to the traveling food truck and no riding with boys in cars. Claudia thought that it must have been a punishment for not visiting the Chateau enough when their grandfather was alive. The chateau is equipped with cameras so that if they went past the driveway, it can be observed. For the meantime, Dominic would be the governor of the massive estate.

So, the question is : Would they trade their freedom now and their sisterhood for a chance at having millionaire freedom later?

Side note: Which sister’s vintage look do you prefer?

Please leave your thoughts below…