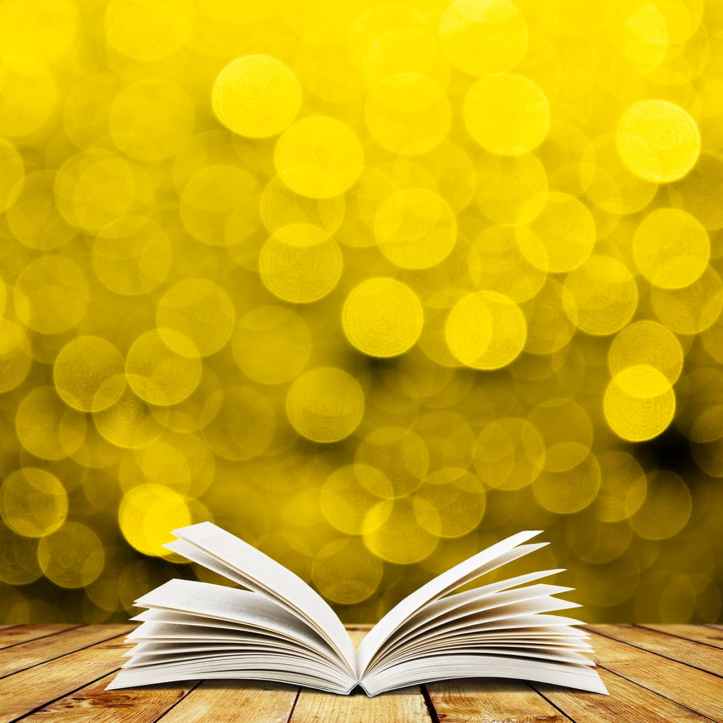 “How odd the world is,”proclaimed Ainsley to Carter.

“Very odd.” Carter walked to the kitchen window and peered out. The chickens were dancing outside.

Tessa ran over to Ainsley. “Sit down Ainsley.”

“Odd.” Carter echoed. Tessa shoved Carter away from the window. “That’s why we can’t catch the chickens. Your staring. They know we are coming. And stop saying the world is odd.”

“I’m not going near them. They left a message on the driveway.”

Timmy’s knee hit the pavement, he steadied himself while holding the chalk. “I’m not odd, the world is.”